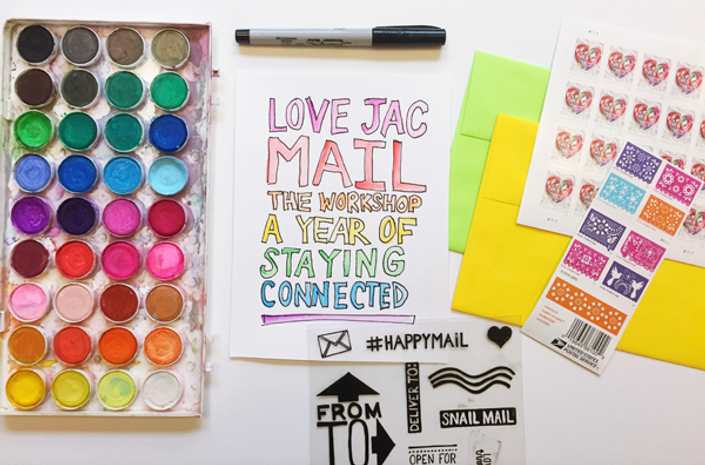 A year-long workshop helping you stay a little more connected through card sending.

The coupon code you entered is expired or invalid, but the course is still available!

Join us for a year-long online workshop that will help make it easier for all of us to send more mail and stay a little more connected with the people we love.

Here’s how it works:

Click the link below to join our workshop…Love Jac Mail: A Year of Staying Connected! Right away you can get started. Watch our five short videos and start getting your list together and your dates organized.

Each month you will receive a worksheet and three short videos to guide you through the month. 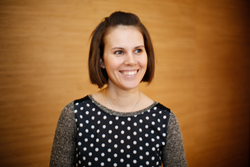 Jaclyn has been making cards her whole life and having this company has always been a goal of hers. Educated in television production at Emerson College, she went on to work for several Emmy Winning Talk Shows, including The Rachael Ray Show. After giving birth to her daughter Georgia, she decided to stay home and take on the most difficult, but most rewarding, job she’s ever had. Once home with Georgia, she took advantage of nap times and entered PowerUp, a small business competition sponsored by The Brooklyn Public Library, where she won 2nd place. The win catapulted her business and she hasn’t looked back since. As all moms do, she is always trying to find the balance between mom-mode and work-mode to keep both her family and her company thriving. She strongly believes that running the company makes her a better friend, wife, and mother.

First Section
Available in days
days after you enroll

How long do I have access to the course?
This course will last the entire year of 2017. You can join at any time and will have access to everything from the year.
off original price!

The coupon code you entered is expired or invalid, but the course is still available!